Fragomen is the leading firm dedicated exclusively to immigration services worldwide. The firm has 5,000 immigration professionals and support staff in more than 55 offices across the Americas, EMEA and Asia Pacific. Fragomen offers immigration support in more than 170 countries.

Fragomen’s professionals are respected leaders in the immigration field, and the firm is regularly recognised as a leading firm for its percentage of minority and female attorneys.

Fragomen is a long-time leader in the immigration technology space and continues to lead the way in the digitisation of the immigration journey. Fragomen has created Fragomen Technologies Inc., a Fragomen subsidiary focused on the nexus of law and technology in order to further enhance its technology offering.

These capabilities allow Fragomen to work in partnership with individuals and corporate clients across all industries to facilitate the transfer of employees worldwide.

Since the activation of the EU Temporary Protection Directive on 4 March 2022, EU Member States have announced its transposition into national legislation and there have been over 2.5 million registrations for temporary protected status in EU countries.

While the Directive provides a path for individuals leaving Ukraine to legally stay in an EU country and access social benefits (including accommodation, education and the labour market), in practice applicants still face many challenges.

EU rules state that temporary protection applies to Ukrainian citizens and their families; individuals holding international protected status (asylum) or similar protection in Ukraine, and their families; and Ukrainian permanent residents unable to return to their country or region of origin safely and durably; provided they resided in Ukraine on or before 24 February 2022.

This leaves few options for non-Ukrainian citizens resident in Ukraine other than returning to their country of origin, potentially without having the means to do so. There have been reports of e.g., foreign Ukraine-based students being stopped at the border.

Ukraine does not permit same-sex marriage under national law, nor does it offer registered partnership for same-sex couples. Where a same-sex partner is a non-Ukrainian citizen, the obstacles to obtaining temporary protection are immense.

The definition of “family” and the recognition of same-sex couples is not uniform across EU countries. Out of 30 EU/EEA countries polled:

For those counting, that leaves only 8 EU/EEA countries (including Germany, Romania, and Spain) where same-sex couples with a non-Ukrainian partner have a chance at temporary protection.

Separately, trans individuals in Ukraine often do not have identification documents with gender markers matching their gender identity. For trans women, this has led to refusal of passage at internal checkpoints and at the border due to their identity documents having the “male” gender marker, and consequently falling under the martial law and military mobilisation of men aged between 18-60.

Let’s move to those who are eligible. Even for Ukrainian citizens, the process is not always as straightforward as anticipated. Some countries have a multi-stage application process, with waiting times and complex procedures at every stage, not to mention transfers to different authorities, increasing the ever-present risk of exploitation. Out of 30 EU/EEA countries polled:

Most countries appear to permit both local employment and assignments, where the individual remains on their Ukrainian employment contract. It remains unclear whether temporary protection status holders would be permitted to work remotely from a host EU Member State for their Ukrainian employer. Remote work is still underregulated in most European countries, with only limited options for digital nomads or those seeking remote work on a visitor status.

Once work authorised, gaining access to employment can also be challenging. 28 EU/EEA countries require a diploma under standard immigration processes, which typically needs to meet certain education requirements or pass a local accreditation process. Degree recognition is problematic for regulated professions, some of which are long-standing shortage occupations in the EU/EEA region; for students seeking to continue their studies and having already lost effective study time during the pandemic. Not to mention the possibility that individuals fleeing the conflict may have lost or damaged their degree.

The European Commission has added the Ukrainian language to its pre-existing skills matching tool, and has called on EU Member States to act swiftly to recognise qualifications, but little is yet known about the practical impact of these measures. Only Romania has thus far allowed temporary protection status holders to self-assess their qualifications to expedite their labour market access.

Another notable initiative at EU level is the creation of an EU Talent Pool for temporary protection status holders, an online EU-wide skills matching platform which is scheduled to launch in July-August 2022, to match those seeking employment with suitable employers across the European Union.

Temporary protection demonstrates the added value of EU action and the lessons learned from the 2015 refugee crisis. It equally showcases the challenges inherent in each EU Member State developing their own application procedure for an EU-developed status.

To help shape temporary protection as an EU success story, the EU could advocate granting biometric permits in line with its safety requirements, at least to those travelling without biometric passports; support in digitising application processes as modelled in Portugal; provide guidance on safety during transfers between authorities as ensured by Norwegian police; clarify labour market access to status holders which seems so obvious in Italy; and explicitly permit remote work to support the Ukrainian economy during the conflict.

The EU can serve as a forum for best practice exchange and a platform to support in this area, particularly since the Temporary Protection Directive is its own initiative. Although migration is traditionally a national competence, where EU Member States are hesitant to shift any competence to the European Union, immigration officials are overwhelmed and have been for a long time. Over the past two years, Fragomen has reported on immigration-related government processing delays due to application volume, officials' workload, information technology systems issues and immigration office restructuring, among others.

There is room for the European Union to take a bigger role, despite competency concerns and the challenge of fitting 27 immigration narratives into one cohesive storyline.

Fragomen is closely monitoring the activation, practical consequences and future developments of the temporary protection status across Europe. For further information, contact knowledge@fragomen.com. 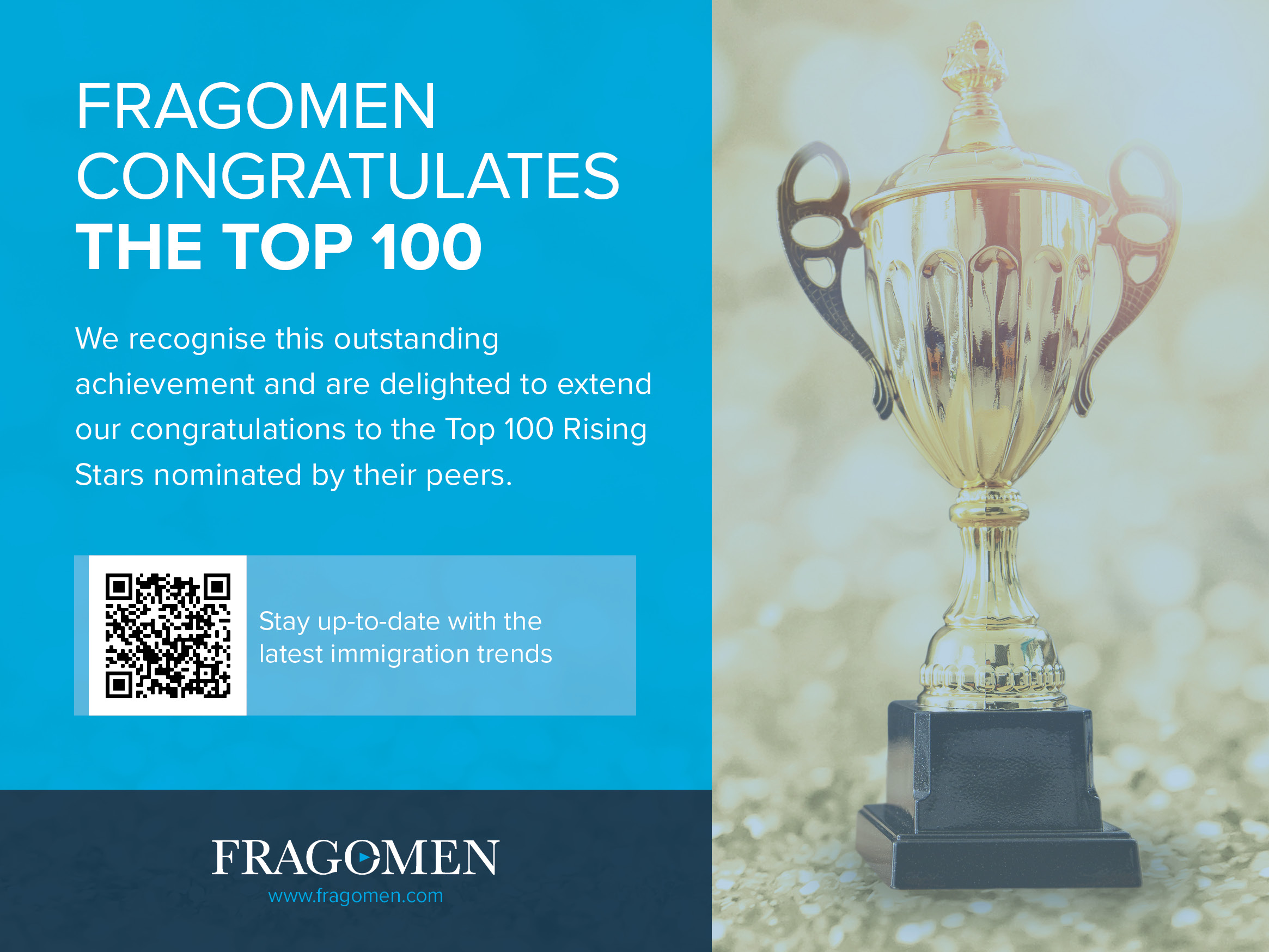